Find Your Wine Tribe: Why The Connection is Important 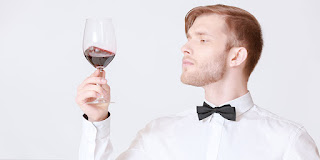 I recently found out that someone I used to look up to the world of wine isn't who I thought he was.  He is an up and coming wine blogger who I followed on social media sites because his posts were entertaining, colorful and inviting.  And one day I felt I owed it to myself (and him) to visit his blog and I nearly puked.  I was so put off after reading a couple of entries that I couldn't decide what to do first - punch myself in the head for thinking this guy was something that he wasn't, or just walk away.

I guess I should start by saying that as a wine blogger, you generally get one shot.  If you don't connect with a reader with your first article or wine review, they probably won't be back to read your work.  And everyone needs something different from a wine blogger.  Some people just want to know what they should drink.   These are generally the people who want to impress someone at a dinner party, because they typically show up with a half a case of Natural Light and some Boone's Farm Strawberry Hill "wine".   Don't get me wrong - we love these people.  They know very little about wine and it's great that they generally want to find something "good" or "tasty".

But for most of the other readers, they want to be entertained.  They want to connect with a writer that thinks, talks and enjoys wine like they do.   If you're only interested in first growth Bordeaux wines, then you should find that wine writer.   If you don't want to spend more than $9 for a bottle of wine, I'm sure that wine blogger is out there too.  Find them.   Sparkling wines only?   There's a blog for that.   Wines for people that identify as gender neutral, are Vegan and are Crossfit instructors that drive a monster truck?    Ok, there may not be a blog specifically for that group, but chances are there is a blogger who matches that description.   Find them.   Connect with them.

So, let's go back to my blogging "friend" from the beginning of this article.  When I use quotes around the word friend, it's not because I don't care for the guy anymore, but we've never actually met in person.  We are in a circle of bloggers, a community of vino enthusiasts, connected by wines and vines.   Gosh, that was corny.  I digress.   So anyway, I go to this guy's blog (which will remain nameless) and read a few wine descriptions.   At first, I thought he was just screwing with his readers.  Here's a small excerpt from a New Zealand Sauvignon Blanc:  ".....baby carriage rubber tires and wet diaper aromas, but not the offensive kind.  The wine is extraordinarily blue after decanting in a smoke free, deodorant and fragrant-free home for seven hours.   It's the most unusual thing I've put in my mouth since my cousin Robert kissed me when we were much younger."

Thinking this was surely an inside joke towards someone named Robert, I initially shrugged this off and continued reading.   I am a HUGE fan of Cabernet (aren't we all?) so frankly, I got pissed when I read this wine description from the same blogger.   In part, "......pencil shavings, black currant, red currant, barnyard scraps, licorice, vanilla, bees wax, nutmeg ice cream, coffee, leather and tobacco gently caress your face with the first whiff of Montana air."   Uh.................huh?   I don't know what the air in Montana has to do with the wine in the glass, but I'm pretty sure this guy is nuts.  I think he opened a Wine 101 book and started copying and writing descriptors for the major reds.  And these were just the FIRST aromas that he "discovered".  Shit.   How many more will there be when he actually puts the glass to his mouth?

So, long story short.   This guy has great pics and really does drink some fine wines, but his approach is all wrong.  He's a snob.   Or he wants to be a snob.  Even if you have WSET degrees and are a master sommelier at the finest New York City steakhouse, you can't talk to people like this.  Well, you can talk to people like this if they too are snobs and if misery loves company.  But the majority of the world want to engage and understand how a wine tastes and whether or not it is something they can cellar for years and years and bring out a little Johnny's Bah Mitzvah someday. 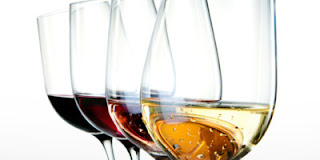 The greatest compliment a wine blogger can receive is kind words from a reader.  I recently received a couple of emails from wine industry folks, telling me that I was entertaining and they enjoyed my style of writing.  For a wine blogger, no matter how large or small, this is what it is all about.  It's about making a connection, developing a community of like-minded wine lovers.    And I've had a few people tell me how I sucked too.  There was this winemaker of a small, boutique winery in Missouri many years ago who had sent samples.   They were horrible.  All of them.   I didn't write about any of them and he attempted to lambaste me to as many people who would listen, which thankfully wasn't many.  Obviously, he and I didn't make a positive connection.

Find your wine tribe.  Connect with the writer.  Follow them on social media.  Become a friend.  Get to know them and it makes wine education and enjoyment so much more fun! 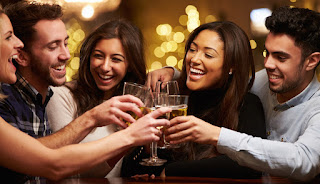 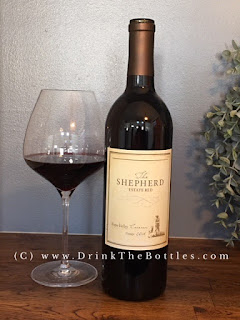 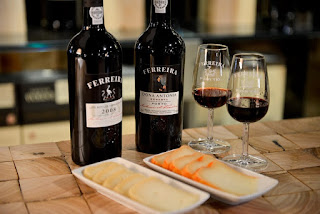 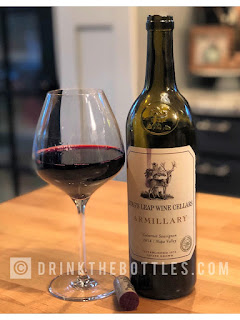 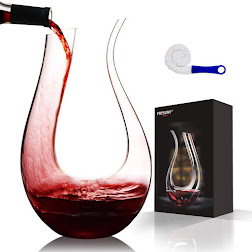 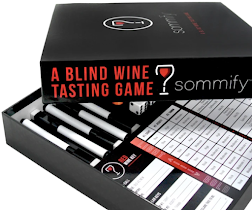 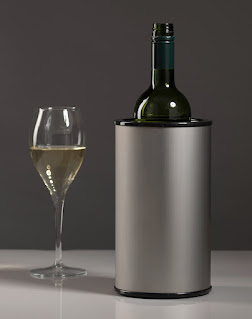 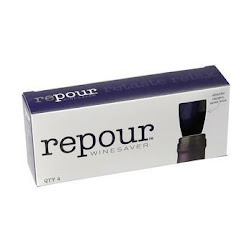